You won’t be able to get enough of these sultana cupcakes. Topped with a basic lemon icing, they make the perfect little treat that kids and adults alike will love.

These cupcakes start with a vanilla cupcake batter which is laced with sultanas. They are soft and fluffy on the inside, and the lemon icing they are topped with just works perfectly with the cupcakes.

Need more cupcake inspiration? Look no further than the recipes below:

Ready to whip up a batch of these sultana cupcakes? You will need the following ingredients:

For the lemon icing, you will need:

How to make sultana cupcakes

Before making a start on the cupcake batter, preheat the oven to 180c. Line 2 x 6 hole muffin tins with cupcake liners and set aside.

Next, add the eggs and vanilla extract and beat once again until well combined, scraping the sides of the bowl as needed.

Add the milk and self raising flour to the mixture, and beat until well combined. Finally, stir through the sultanas.

Divide the batter between the muffin tins. Bake for 20 minutes or until cooked through. Allow to cool completely.

Once the muffins have cooled, make the icing by mixing the icing sugar and lemon juice together in a small mixing bowl. Add the milk, a little at a time, until the icing is a spreadable consistency. Spread over the cooled cupcakes.

Store the cupcakes in an airtight container at room temperature. 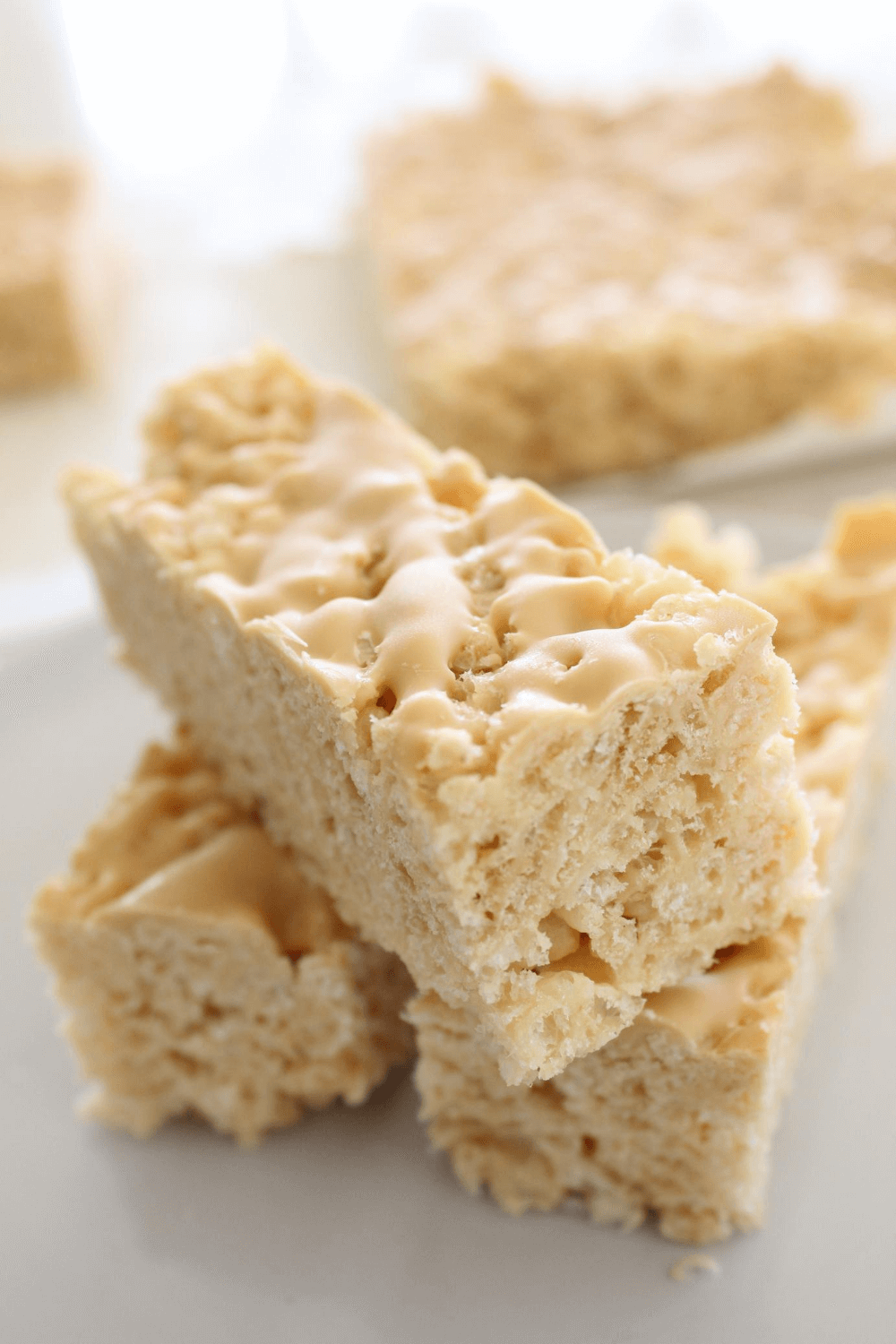