Should you use Afterpay

Afterpay has been around for a while now, and it’s popularity only seems to be increasing.  Every second Australian retailer seems to be offering Afterpay as a payment option.  But should you use Afterpay?  Keep reading to find out.

For those that haven’t used it, Afterpay is kind of a bit like lay-by, only you get to take your purchases home that day, rather than wait until they have been paid for in full like a traditional lay-by.  The item is the paid for over 4 equal  fortnightly interest free payments.  Even though payments are made after the items are taken home, there are no credit checks done when setting up an Afterpay account.  That means anyone can set up an Afterpay account, even those who have a history of struggling with debt.

Like any ‘interest free offers’, you pay no interest if you pay for your purchase on time.  It becomes a problem however if you don’t pay off those purchases on time.

Why is Afterpay so popular?  The ability to take an item home today without having to pay any money upfront is always going to be popular.  It’s easy to spot an item you can’t resist, then take it home and worry about how to pay for it another day.

Many people argue that Afterpay is a great budgeting tool.  Instead of paying the entire purchase price in on hit, you can budget for that purchase over 4 consecutive fortnights, so the purchase has a smaller impact on your budget.  If you spot an item on a limited time sale but don’t have the cash now, you can snap up it up and pay for it later when you do have the cash.

The problems with Afterpay.  While Afterpay might seem like a great payment option, it’s not as great as it first seems.  If are disciplined and only use Afterpay occasionally as a budgeting tool it can work to your advantage, but for most people it doesn’t.

The first problem with Afterpay is that it’s encouraging people to spend money on things they otherwise wouldn’t, simply because they can ‘Afterpay it’.  There are massive Facebook groups dedicated to people discussing their Afterpay purchases and comparing their Afterpay balances.

Afterpay also becomes a problem when you don’t have the cash to make the fornightly repayments.  It’s easy to make that Afterpay purchase while telling yourself you will pay it off over the coming fortnights, but will you actually have the spare cash to make the repayments?  If your budget is already stretched, other expenses might come up in the meantime, which is why Afterpay is raking in so much money in late fees.

So should you use Afterpay?  In my opinion, no.  I have always been a strong believer in paying for things in cash.  If you can’t pay for an item up-front in cash, you can’t afford that item.  No amount of convincing yourself you need that item is going to change the fact that you really can’t afford it.

There are an increasing number of people in financial distress due to Afterpay balances that they could never afford to repay.  It’s time to ditch those Afterpay accounts, and start paying for purchases in cash again!  Paying for an item in cash is always going to make you second guess whether you actually need that item, and it means you don’t have to worry about making those fortnightly repayments. 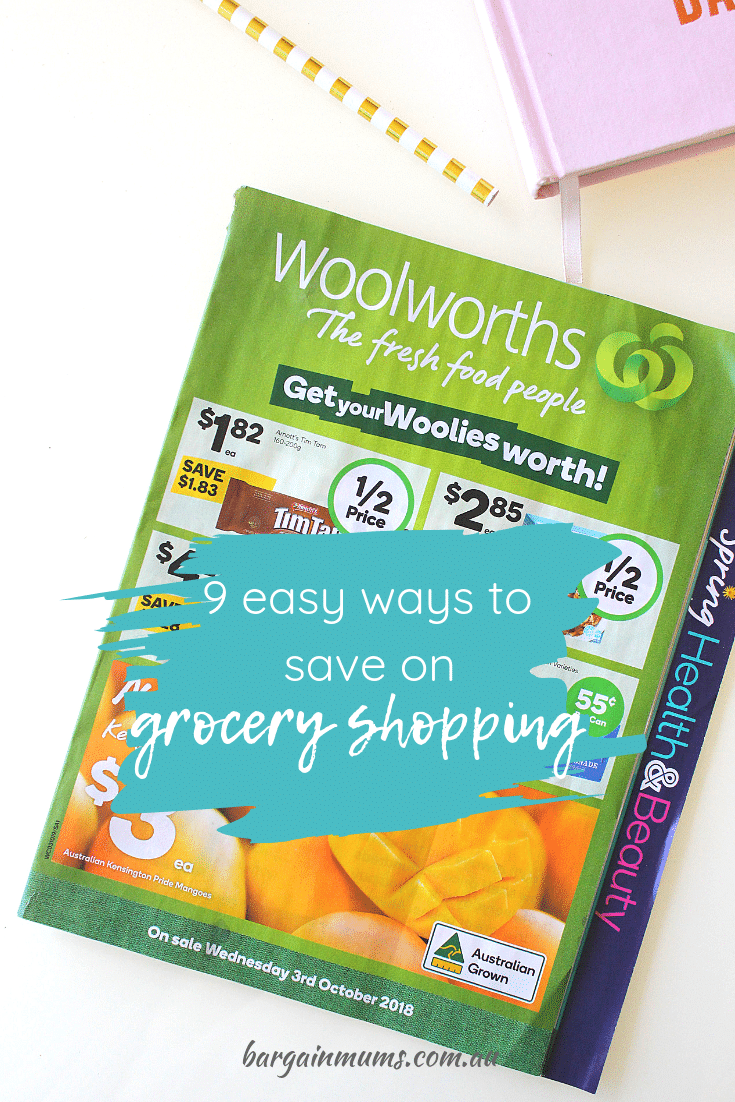