If there is one thing that’s always been popular on this website, it’s any recipe containing Weetbix or Milo.  You readers just can’t get enough of them.  So I have decided to combine the two and create this amazing Milo and Weetbix Slice.  It’s  a bit like a traditional chocolate Weetbix slice, but with the addition of Milo instead of Chocolate, and topped with a delicious Milo icing.  I also added blueberries because I can’t get enough of berries in baking!

It’s not the prettiest of slices around, but what it lacks in looks it more than makes up for in taste.  It has the most amazing chewy texture and chocolatey taste from the Milo, and random pops of fruitiness from the blueberries.  This slice would be great without any icing, but it made into even more of a treat by adding a slather of Milo flavoured icing.  Either way, it’s hard to not go back for more.

If you love this recipe, you will also love our Weetbix Slice and Milo Slice.

Transfer the mixture to the prepared slice tin and press down firmly with your fingers or the back of a spoon.  Bake for around 20 minutes or until firm to touch.  Set aside to cool completely.  To make the icing, add to a small bowl the icing sugar, Milo and milk and stir until smooth.  Spread the icing evenly over the slice, then allow to sit for 10 or so minutes to set before slicing and serving.

Preheat oven to 180c. Line a slice tin with baking paper and set aside.
Roughly chop the butter and add to a large mixing bowl. Microwave until melted. Add the brown sugar and stir until well combined.
Add the self raising flour, Milo, crushed Weetbix and eggs and mix until well combined. Finally, stir through the blueberries.
Transfer the mixture to the prepared slice tin and press down firmly with the back of a spoon or your fingers.
Bake for 20 minutes or until firm to touch. Set aside to cool completely.
To make the icing, add the icing sugar, Milo and milk to a small mixing bowl and stir until smooth. Spread over the cooled slice, let sit for 10 or so minutes until the icing has set, and slice and serve. 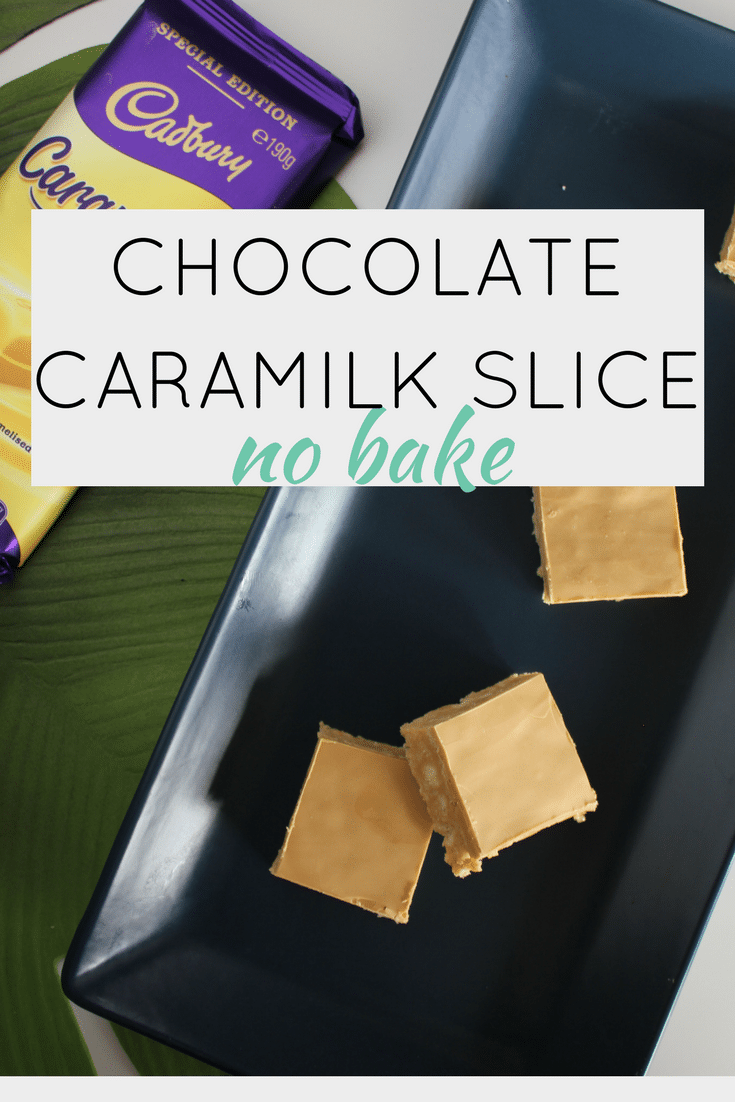