These delicious marshmallow brownie cupcakes combine two all time favourite sweets; light and fluffy marshmallows and dense, rich dark chocolate brownies.  They look just like cupcakes, starting with a brownie base and topped with pretty pink marshmallow, which is made from scratch.  These are the perfect treat for those times you feel like something a little different than ordinary cupcakes with super sweet icing.

Not only do these marshmallow brownie cupcakes taste great, they are also really easy to make.  First start with the brownie base by melting together some dark chocolate and butter in a saucepan.  Once the two are melted and combined, add in some brown sugar, an egg, cocoa powder and finally flour.  Mix until the mixture is smooth, then divide it between 2 x lined 6 hole muffin trays.  Bake in the oven until cooked through, then set aside to cool.

While the brownie bases are cooling, it’s time to make a start on the marshmallow for the cupcake topping.  Add some cold water and sugar to the bowl of a stand mixer and mix with the wire whisk attachment for around 3 minutes.  Dissolve some gelatine in a little boiling water, then add to the stand mixer and beat at a high speed until the marshmallow is thick and glossy, which will take around 8 minutes.  Then add a few drops of food colouring (this is completely optional, you can leave your marshmallow white if your prefer) and mix again until the colour is mixed evenly through the marshmallow.  Then simply top the cupcakes with marshmallow and allow to set in the fridge before serving.

Preheat oven to 160c. Line 2 x 6 hole muffin tins with paper cases.
Add the chocolate and butter to a saucepan and melt over a low heat while stirring. Take off the heat, and add the brown sugar, egg, cocoa powder and flour. Stir until well combined and divide the mixture between the paper cases.
Bake for 12 minutes or until cooked through. Set aside to cool.
Meanwhile, to make the marshmallow topping, add the cold water and sugar to a stand mixer with a whisk attachment and beat on low for 3 minutes. Dissolve the gelatine in the boiling water and add to the mixer. Beat at a high speed for around 8 minutes until the marshmallow is thick and glossy. Add the food colouring and continue beating until mixed through evenly.
Top the cupcakes with the marshmallow and set in the fridge before serving. 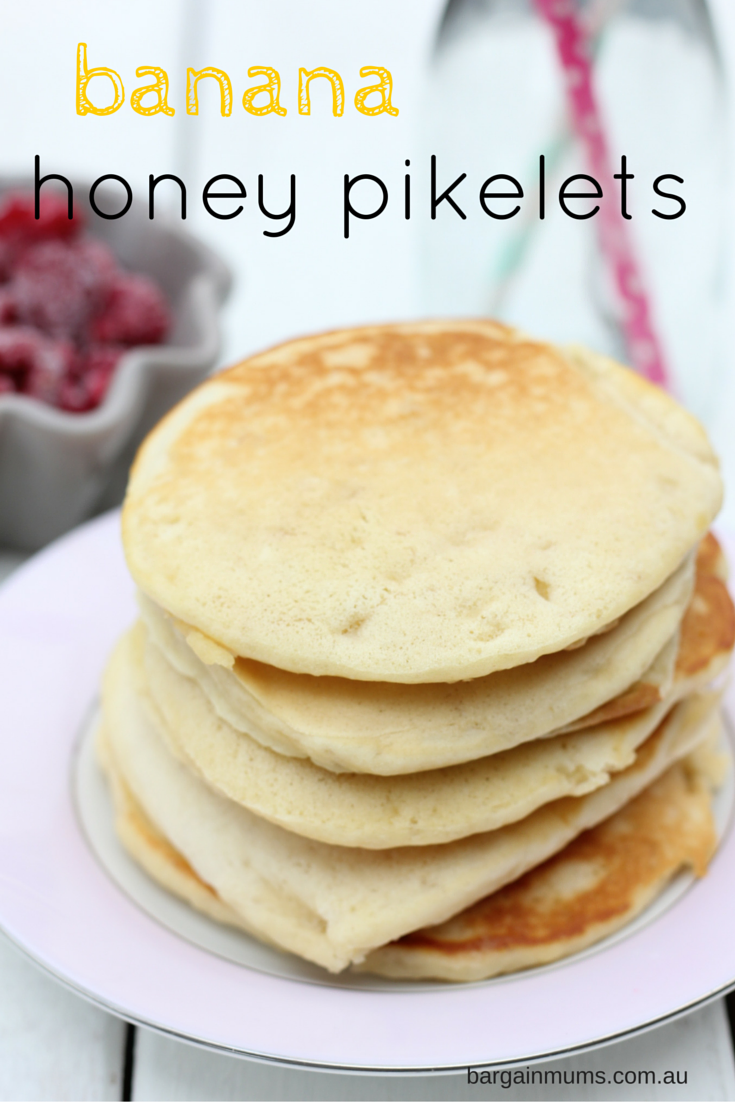 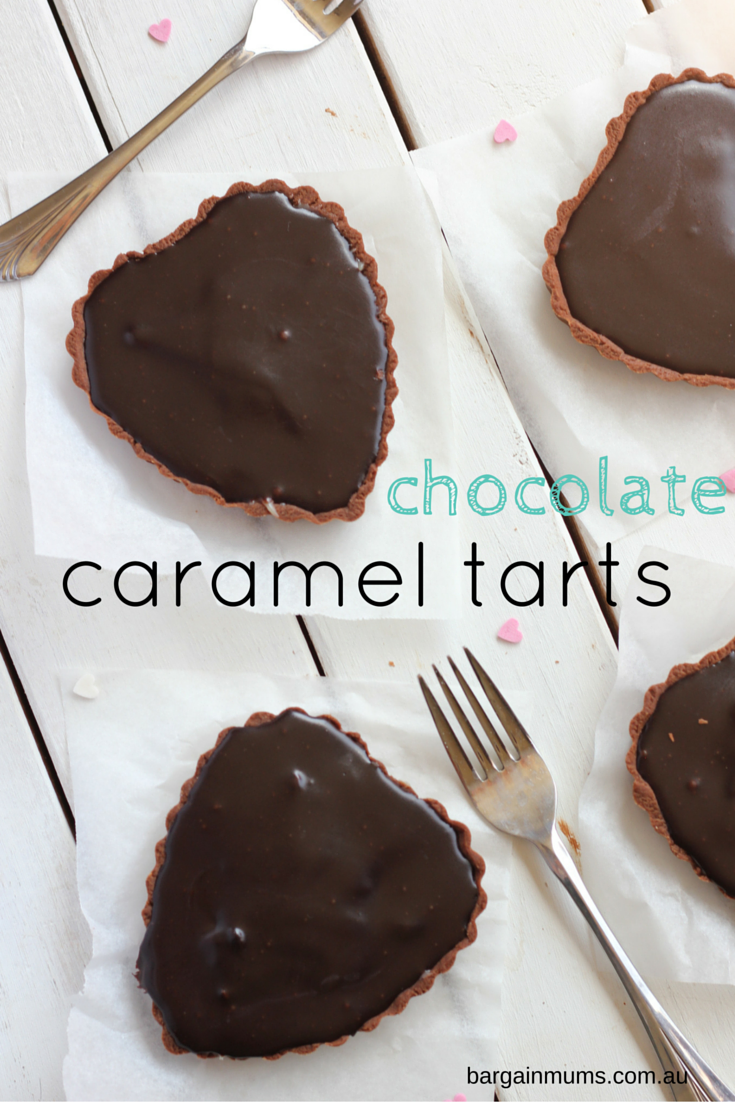