Living expenses for our family of 4

Ever wanted to take a peek inside someone else’s budget, just out of interest?  Well this is your chance.  I have decided to put my family’s living expenses out in the open, in the hope that it might help at least one person make a few positive changes.

It’s the nature of being a personal finance blogger that there is interest in how I manage to live the way I do financially.  My family were even in newspapers and news sites round the country a few years back because of our ability to save $60,000 per year.  Even though we received a lot of positive feedback, we also received plenty of criticism, with many saying it is impossible despite the fact that we are living proof.

While I haven’t included every part of our budget, I have included our core cost of living expenses.  I have also included a description of just how we manage to keep each expense low, because there is nothing worse than someone providing figures with no explanation of how they keep them low.

I haven’t included other expenses such as entertainment and gifts because we don’t track our spending that closely (gasp!), and they are amounts that can be altered so easily.  For example if we decide we want to save for something, we can cut down our entertainment spending for the month.

Our cost of living

Compared to most families our mortgage repayments are pretty low, however there is a good reason why!  18 months ago we sold our larger, more expensive house, and bought a smaller 1970’s built house is original condition.  We have since renovated every room in the house so the value has jumped significantly, yet we have a tiny mortgage.

We have sacrificed living in a larger, near new house to have a mortgage this small, but it was more than worth it.  We discovered that we actually love living in a smaller house, especially the large backyard and small amount of time it takes to clean the house.

Our interest rate is also on the lower side at 4.04%.  There are better interest rates out there, but it’s not bad considering our small loan amount.

This is an area we could cut down on, but we are more than happy with the way we eat.  Our shopping trolley is always filled with plenty of fruit, vegetables and whole foods, and we don’t want to compromise our healthy eating just to save a few dollars.

Given that groceries are not overly cheap here in Australia, our monthly grocery bill is still relatively ok.  We stop our grocery bill getting out of control by making food from scratch wherever possible, shopping the specials and buying in season fruit and vegetables, which are of course much cheaper.

Our council rates were $166 per month before we moved to our current house, so in comparison they aren’t as bad.  We live in a council area that has among the highest council rates in Adelaide, but living in a cheaper house keeps our rates lower, given that rates are calculated on house valuations.

We got in touch with our electricity provider, questioned how our bills could possibly be so high and sure enough after some testing it was found the meter was faulty and spinning much faster than it should have been.  We had a new, smart meter installed and our electricity bills are now right where they should be.

We are fairly careful with our electricity usage.  We have done the following to get our bill down to where it currently is:

Even with the eye-watering price of water these days, we still manage to keep our water bill to $300/quarter by not being too wasteful with our water.

We have a low maintenance garden which doesn’t need too much water (aside from the grass during those summer heat waves).

When we moved into our house it only had electricity, but we discovered our street has a gas line running right past our house, so we arranged to have gas connected (which was completely free).

We now instant gas how water, a gas stove top and a gas point for our BBQ.  The three combined use around $250 of gas each quarter.

Given that I run this blog online full time, good internet is essential.  We switched to NBN earlier this year (not by choice but by force, the ADSL was about to be disconnected in our area).

We have always had unlimited internet and love the freedom it provides, so I managed to find a great deal with Kogan Internet for only $58/month for unlimited internet.  So far our connection has actually been pretty good considering the price we pay.  We regularly stream music and videos and use multiple devices at the one time without any issues.

This is the standard registration cost for a 4 cylinder car here in SA.  Up until a few month back we were a two car family, but luckily have been able to drop down to one car, which is saving us a small fortune.

We also swapped our family car from a gas-guzzling Ford Territory to a much more efficient Toyota Prado, which has also has the added bonus of cheaper registration thanks to being a 4 cylinder, saving us around $120 each year.

We don’t have a landline phone (I’m sure not many do these days), so an unlimited phone plan is essential.  Two years ago we signed up to Kogan Mobile and and managed to score a two-for-one deal on a 365 day pre-paid phone plan.

It works out to only $18 per month (that’s $9 per phone) for unlimited calls, texts and 13g data each month.  We already both had phones we owned outright so we have continued to use these, and won’t replace them until they no longer work.

Going from two cars to one and switching to a diesel car has done wonders for our fuel bill.  The $180/month covers the school run, weekend use and regular weekend trips away in our caravan.

My husband is lucky enough to have a work car with fuel usage to and from work provided, which has helped massively in keeping our fuel bill down.

We made the decision before our first child was born that we would enrol her in our local private school.  While the fees are much lower where we live compared with inner-city private schools, it’s still much more expensive than the local public school.

This figure will increase when our son starts school next year, but it’s a cost we are more than happy to pay.

If your children attend or will be attending a private school, my biggest tip is to join your school’s buy and sell Facebook pages.  I buy almost all of my daughters uniform second hand, then on-sell it again once she outgrows it.  It keeps our school uniform costs at almost nothing.

This monthly insurance bill cover our home and contents, our car and our caravan.  We pay each of our insurance premiums up front each year which gives us a discount on paying monthly.

When there have been cases of needing to see a private specialist, we have paid cash, with the amount being surprisingly small given that medicare still seems to cover a large portion of private specialist fees. 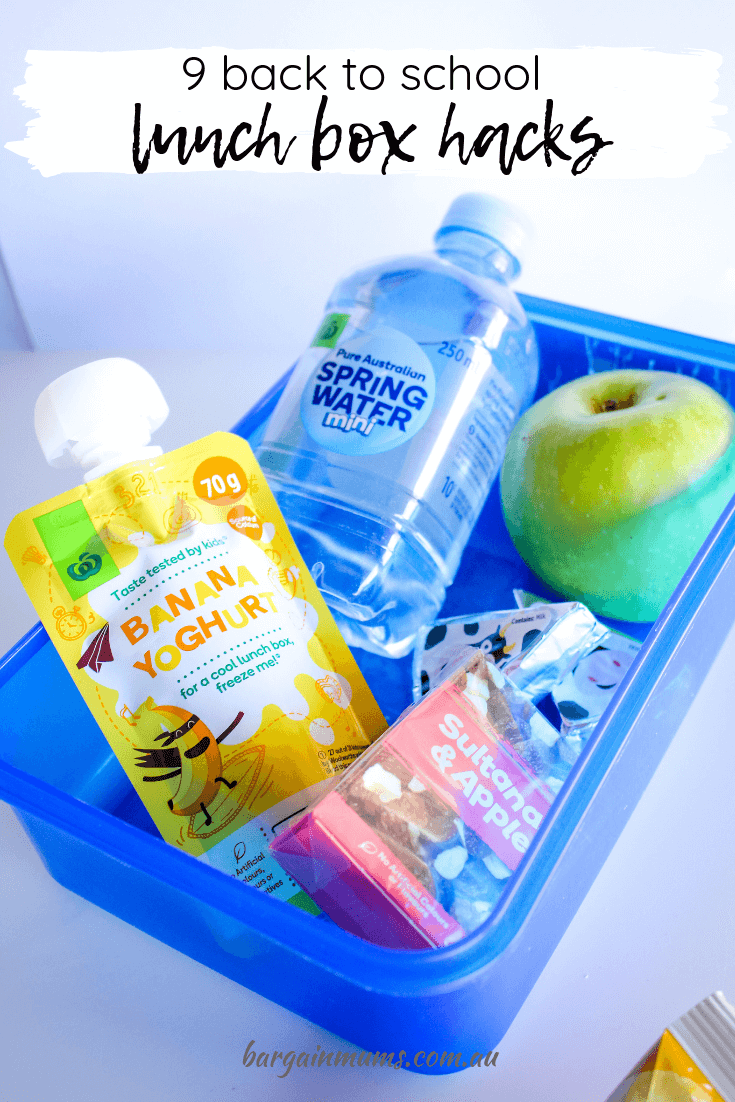 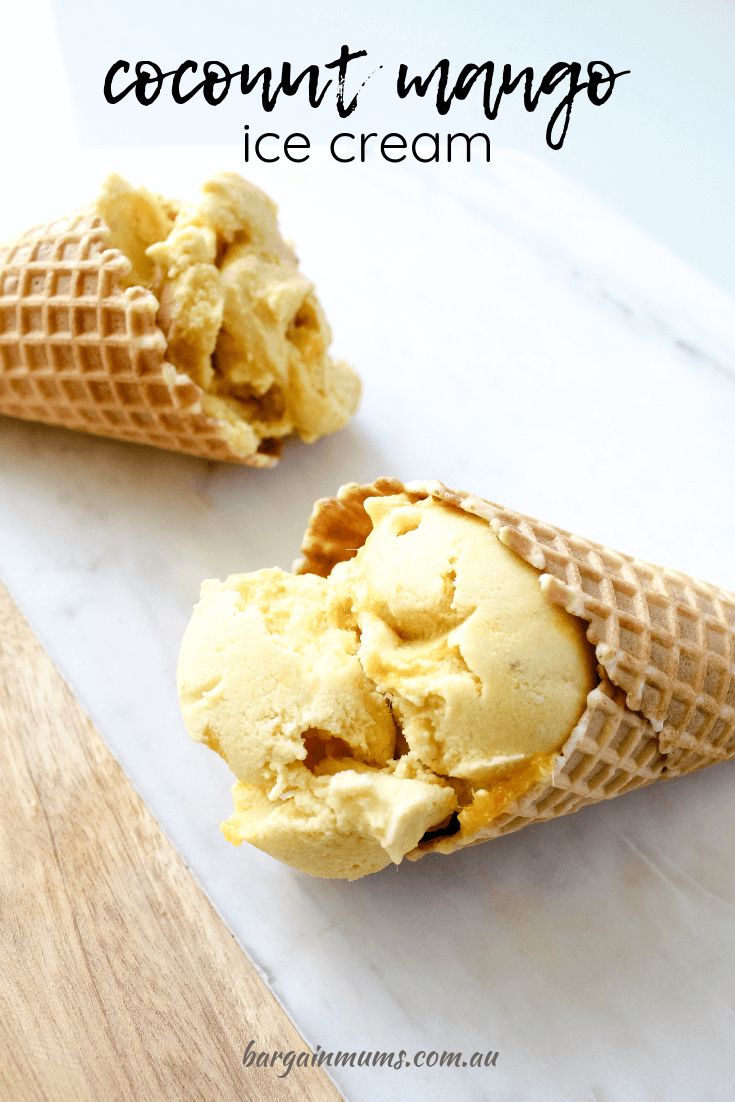