If you have tried chocolate hedgehog slice before, you are going to love this recipe.  If you haven’t yet tried hedgehog slice, keep reading because you are in for a treat!  With the perfect combination of chocolate, coconut, walnuts and biscuits, it’s hard stop at just one slice.

It’s the perfect sweet treat that will leave you wanting more. I love making slices for those times I need to feed a crowd.  Other favourite slices of mine would have to be Condensed Milk Berry Cheesecake Slice and White Chocolate Cheesecake Brownie Slice (can you tell I have a thing for cheesecake slices?).  I loves slices so much I even created an easy slice recipe eBook.

This slice is yet another slice to add to the ever growing list of easy slice recipes on my website.  This particular slice is no-bake (my favourite kind), but is instead a quick and easy melt-and-mix style slice.  Easy recipes are the best kind of recipes!

How to cut hedgehog slice

Ever made an amazing looking slice that would make anyone proud, only to try cut it into squares and the chocolate top cracks?  It’s happened to me more times than I can count, but there are a few tricks to help prevent this from happening:

How long does hedgehog slice last?

Hedgehog slice will last up to 5 days in the fridge.  Just store it in an airtight container in the fridge, and take pieces out as needed.

How to crush biscuits without a food processor

Don’t have a food processor?  They are great for crushing biscuits, but it’s still possible to crush biscuits without one. 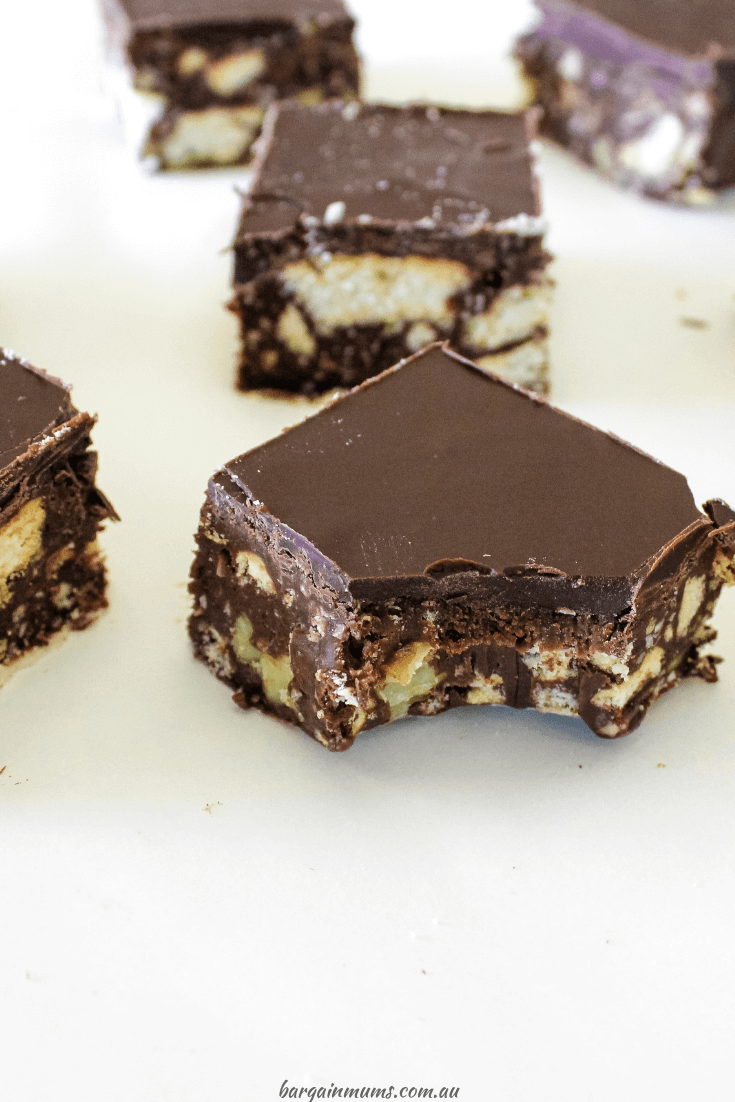 If you like our hedgehog slice recipe, you are going to love our other easy slice recipes.  Whether they are bake or no-bake recipes, they all make delicious sweet treats.  Here are a selection of our favourites:

How to make hedgehog slice

Before you make a start on this hedgehog slice, you will need to take a standard sized slice tin, and line it with baking paper.  Set it aside for later.

Once the slice tin it prepared, it’s time to make a start on the slice.  The first step is to crush the biscuits, which can be done either by pulsing quickly in a food processor, or bashing the packet of biscuits a few times with a rolling pin (just be careful not to burst open the packet).  For this recipe you will want most of the biscuits to still be in chunks, so don’t crush them too much.

Add the slightly-crushed biscuits to a large mixing bowl along with the shredded coconut, cocoa powder and roughly chopped walnuts.  Stir until well combined, and set aside while you set to work on the next step.

Transfer the hedgehog slice mixture to the prepared slice tin and push down with the back of a spoon to flatten as much as possible.  Place in the fridge for around 30 minutes, or until set.

Once the slice has set it’s time to make the chocolate top.  Take a small microwave safe bowl and add the extra dark or milk chocolate and the coconut oil.  Microwave in 30 second bursts, stirring well in between each burst, until the chocolate has melted and is smooth.  Pour over the top of the slice, and place back in the fridge for around 10 minutes or until set.

Once the slice has set, remove from the fridge, slice into small pieces and store in the fridge in an airtight container until ready to serve. 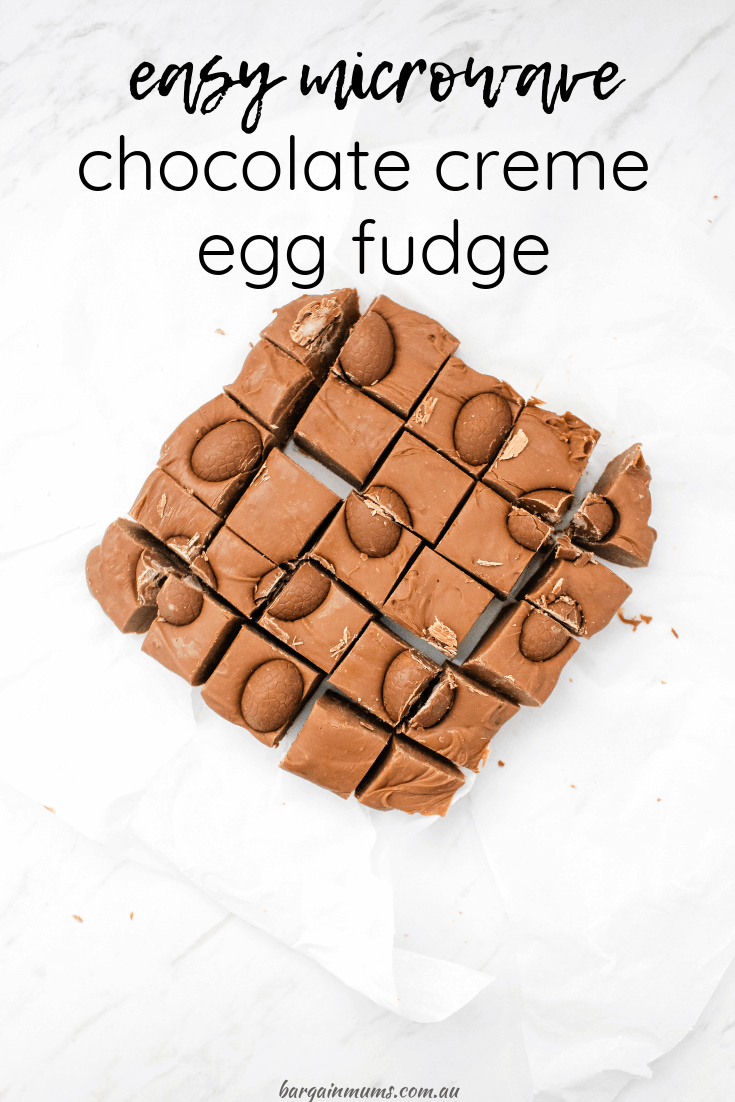 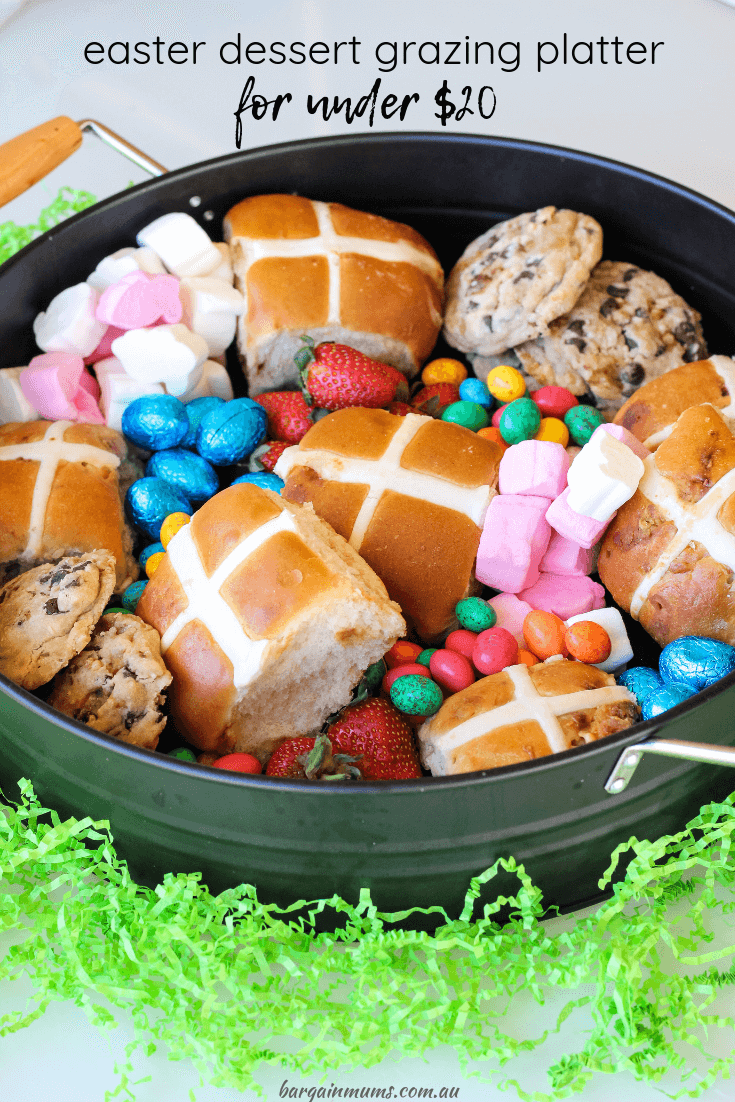