This post was originally posted March 2013, and has been updated.

Vanilla slice is one of those classic bakery treats that we all grew up with.  It’s still one of my favourite desserts!  Who can resist that creamy custard and flaky pastry, topped with a layer of sweet icing.

Vanilla slice, sometime known as custard slice, is one of those desserts that can be a little tricky to make. This quick and easy version has all of the taste of a vanilla slice, without having to make a custard from scratch.

What is vanilla slice?

For those not familiar with vanilla slice, it’s a very popular dessert here in Australia that is found in most bakeries around the country. It consists of two pieces of puff pastry, filled with a thick layer of custard and topped with a thin layer of sweet icing.

Ready to whip up a batch of this delicious slice? These are the ingredients you will need:

How to store vanilla slice

This vanilla slice should be stored in an airtight container in the fridge for 3-4 days. This slice is not suitable for freezing.

How to make vanilla slice

To make this delicious slice, first lightly grease two oven trays and place one sheet of thawed puff pastry on each, then prick all over with a fork.  Bake in the oven for around 20 minutes, or until the are golden and puffed.  Set the pastry aside to cool before making a start on the vanilla filling.

To make the filling, first whip some thickened cream in a stand mixer or with hand held beaters until stiff peaks form, then set aside.  Mix some vanilla pudding mix with milk in another bowl using a whisk until the mixture thickens.

Quickly fold the whipped cream into the vanilla pudding mix, then spread over one of the cooled pastry sheets, topping with the other sheet.

Finally, to make the icing mix some icing sugar with a little butter and water until the icing is a spreadable consistency, then spread over the top of the vanilla slice.  Slice and enjoy! 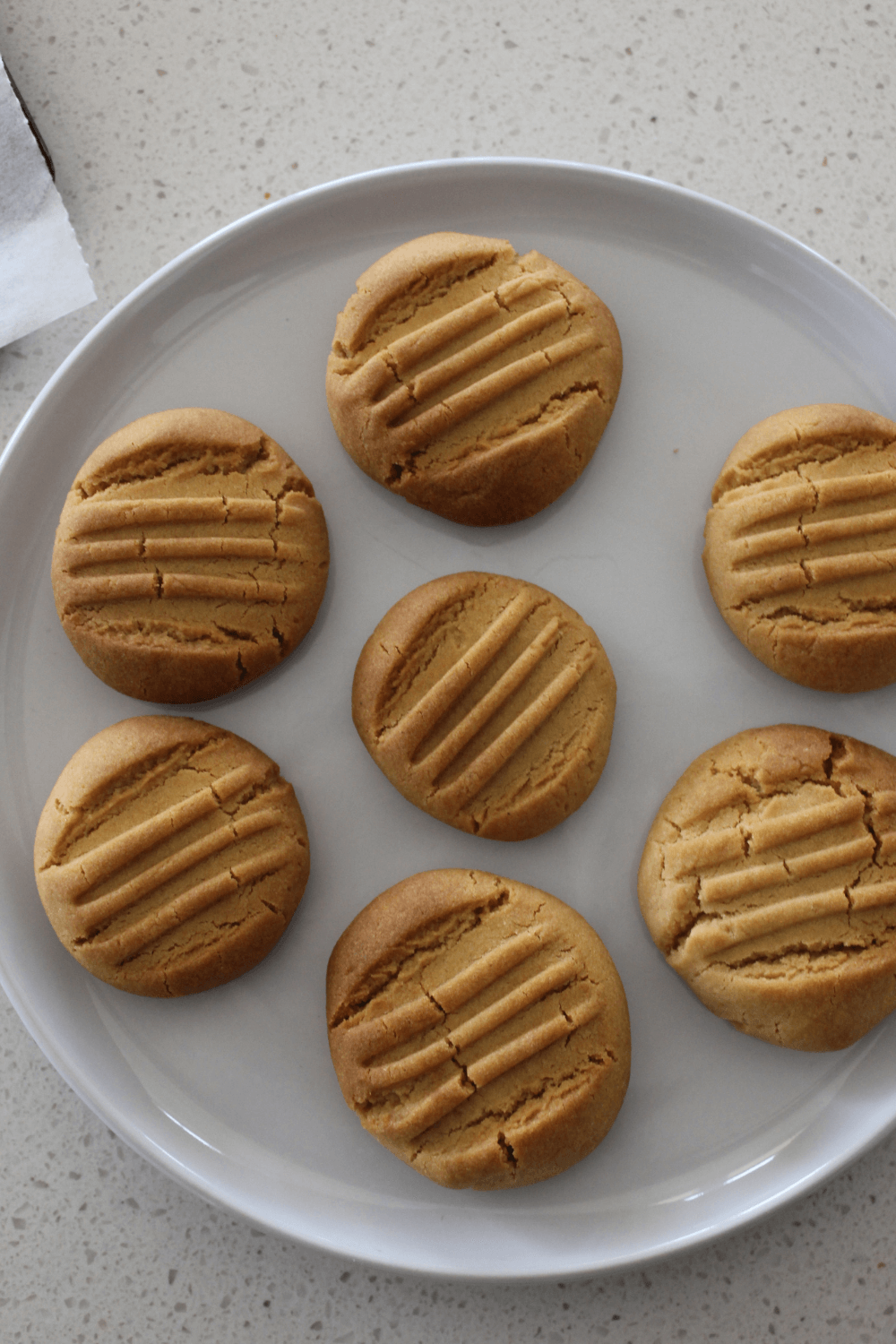 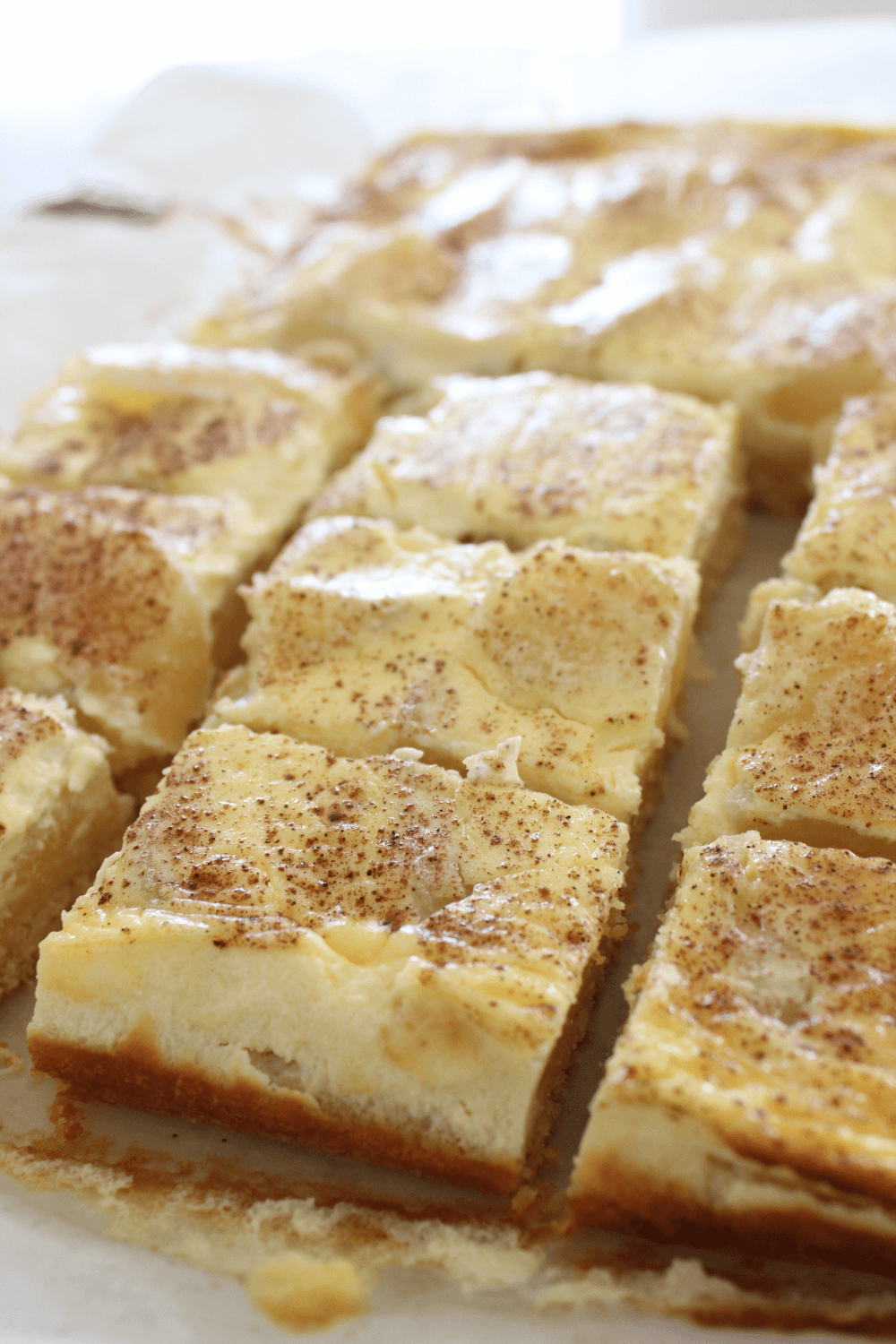 […] have been making my usual Easy Vanilla Slice for years, but I thought it was time to make it an even easier recipe.  My original version uses […]