It’s hard to stop at just one piece of this apple sour cream slice. It start with a cake-like base, and is then topped with sweet apple slice and smooth sour cream. This really is a delicious slice.

This recipe is made using fresh apples, but can be made even easier by using a 410g tin of apple slice in place of the 2 fresh apples. Top the finished slice with a sprinkling of cinnamon and you have the perfect afternoon treat.

Ready to whip up some slice? You will need the following ingredients:

Before making a start on the recipe, first preheat the oven to 180c fan forced. Line a slice tin with baking paper and set aside.

Add the softened butter and white sugar to the bowl of a stand mixer. Beat together until light and fluffy. Add the self raising flour, desiccated coconut and vanilla extract, and mix until well combined.

Press the mixture firmly into the prepared slice tin. Bake for 15 minutes or until just starting to turn golden. Arrange the peeled, cored and sliced apples over the cake base. Combine the sour cream and egg, and pour over the apple slices. Sprinkle over the cinnamon and bake for a further 15 minutes, or until the sour cream layer has set.

Leave the slice to cool completely in the tin before slicing and serving. Store the slice in an airtight container in the fridge. 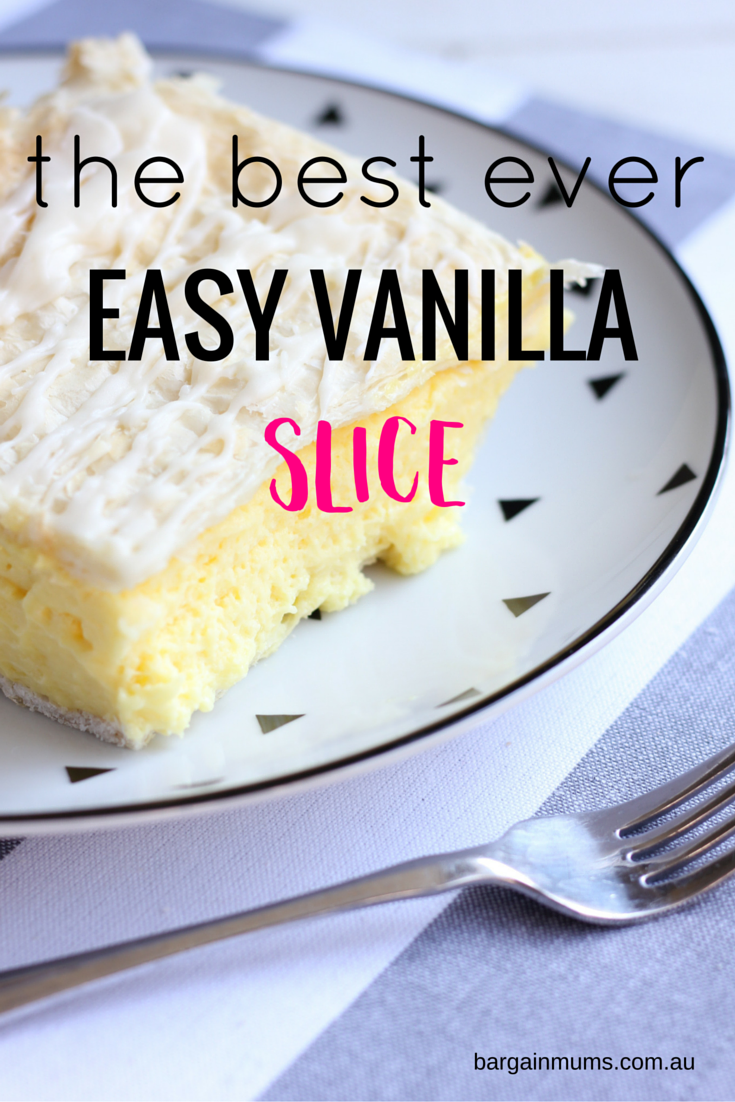 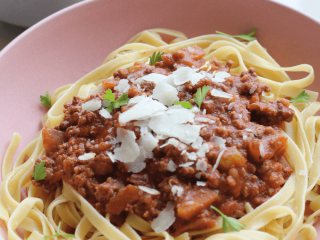